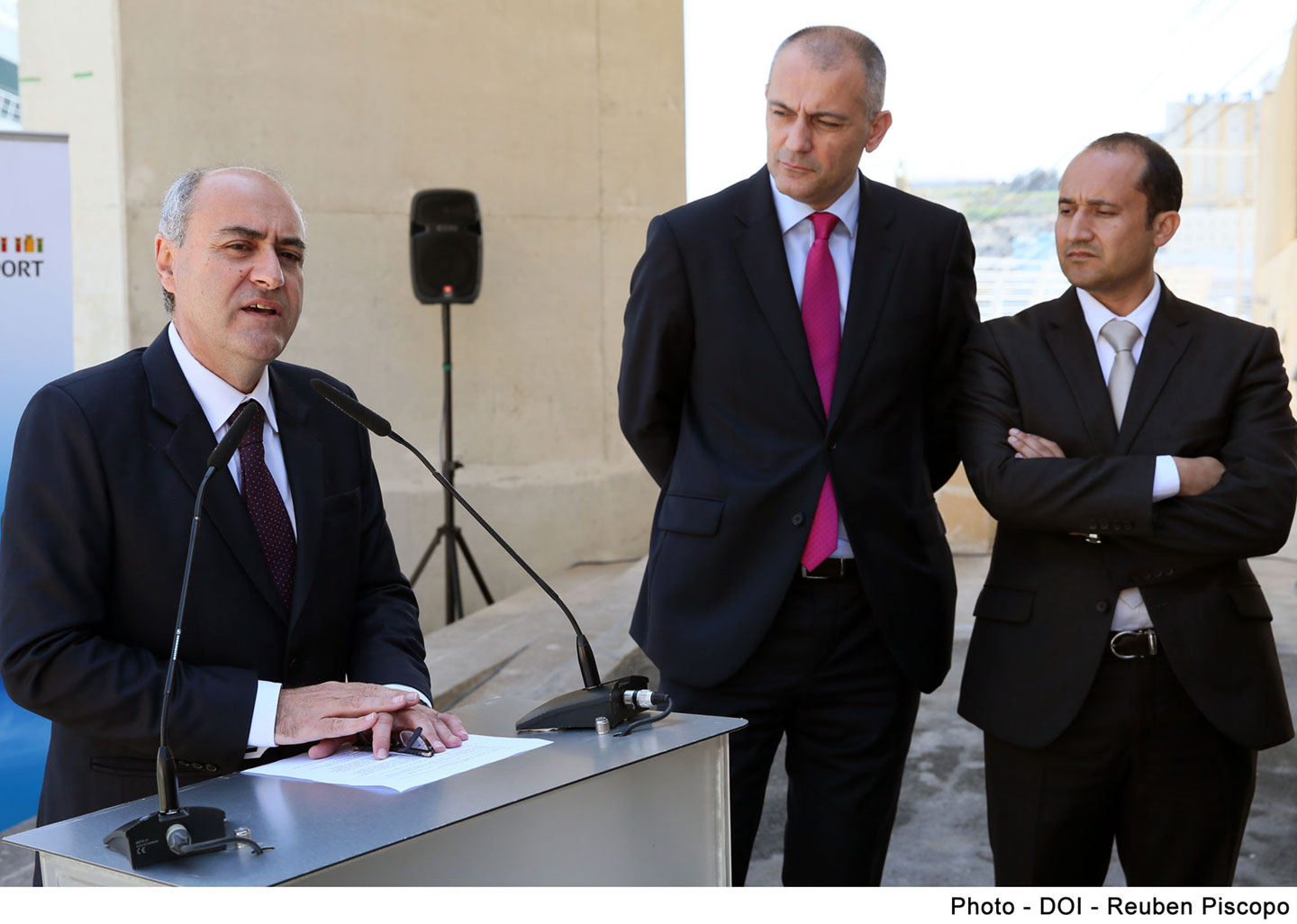 Following the publication of the Cruise Casino Regulations by the Malta Gaming Authority (MGA), wherein cruise liners are to obtain prior approval from the MGA, cruise liners will now be able to operate their onboard casinos while berthing in Malta and its territorial waters. These Regulations are a result of the policy announced by the Maltese Government last November during the 2015 Budget speech. The Regulations aim to regulate casino operations on board cruise ships, which are either berthed in Malta, Gozo or within Maltese territorial waters.

The MGA's Executive Chairman, Joseph Cuschieri said that, “Through the Cruise Liner Casino Regulations, we will be able to safeguard both the interests of passengers on board cruise ships, as well as those of the Maltese gaming industry. Cruise ships that are issued with the necessary approval by the MGA will be able to operate their casinos in line with the stipulated conditions whilst berthed here,” added Mr Cuschieri.

The Parliamentary Secretary for Competitiveness and Economic Growth Hon. Dr. José Herrera stated that through the introduction of these regulations the Government has taken into consideration the private sector to incentivise these two industries: gaming and the cruise liners. This measure being implemented by the Government was announced during the last budget. As such this secretariat has already accomplished three important propositions from their announcement in the budget: the Authority's branding, the launch of GamingMalta and the new regulations for the cruise casinos, said Jose' Herrera.

José Herrera praised the Malta Gaming Authority's commitment that is increasing being pro-active in its efforts to promote job opportunities and investment on our shores.

"Through the implementation of these new regulations, cruise liner operators can apply for approval to operate their onboard casinos. The Authority will be assuring the best principles of fair play and player protection. Therefore the need to regulate arises, to ensure that we build upon the good reputation that our jurisdiction holds," said the Parliamentary Secretary.

The government reiterates its commitment to improve these industries to create more quality job opportunities for our country.

The Regulations lay down that a formal application for this purpose must be submitted to the MGA, which, in turn, issues such approval once it is satisfied that gaming on board the cruise liner casino shall take place in accordance with the fundamental principles established by the Authority. Once approval is granted, cruise liner casinos will be allowed to operate for the duration of their stay, in line with the conditions stipulated in these new regulations. The conditions attached to the approval, stipulate, for instance, that only those persons listed on the passenger manifest of that particular voyage can gamble at the vessel’s casino, and that the casino is only operated during the time window specified in the MGA approval.

The Cruise Casino Regulations (S.L. 400.03) are being issued under the Gaming Act (Chapter 400 of the Laws of Malta).

For more information on these regulations, one can contact Valletta Cruise Port by calling +356 25673000 or sending an email to info@vallettacruiseport.com.