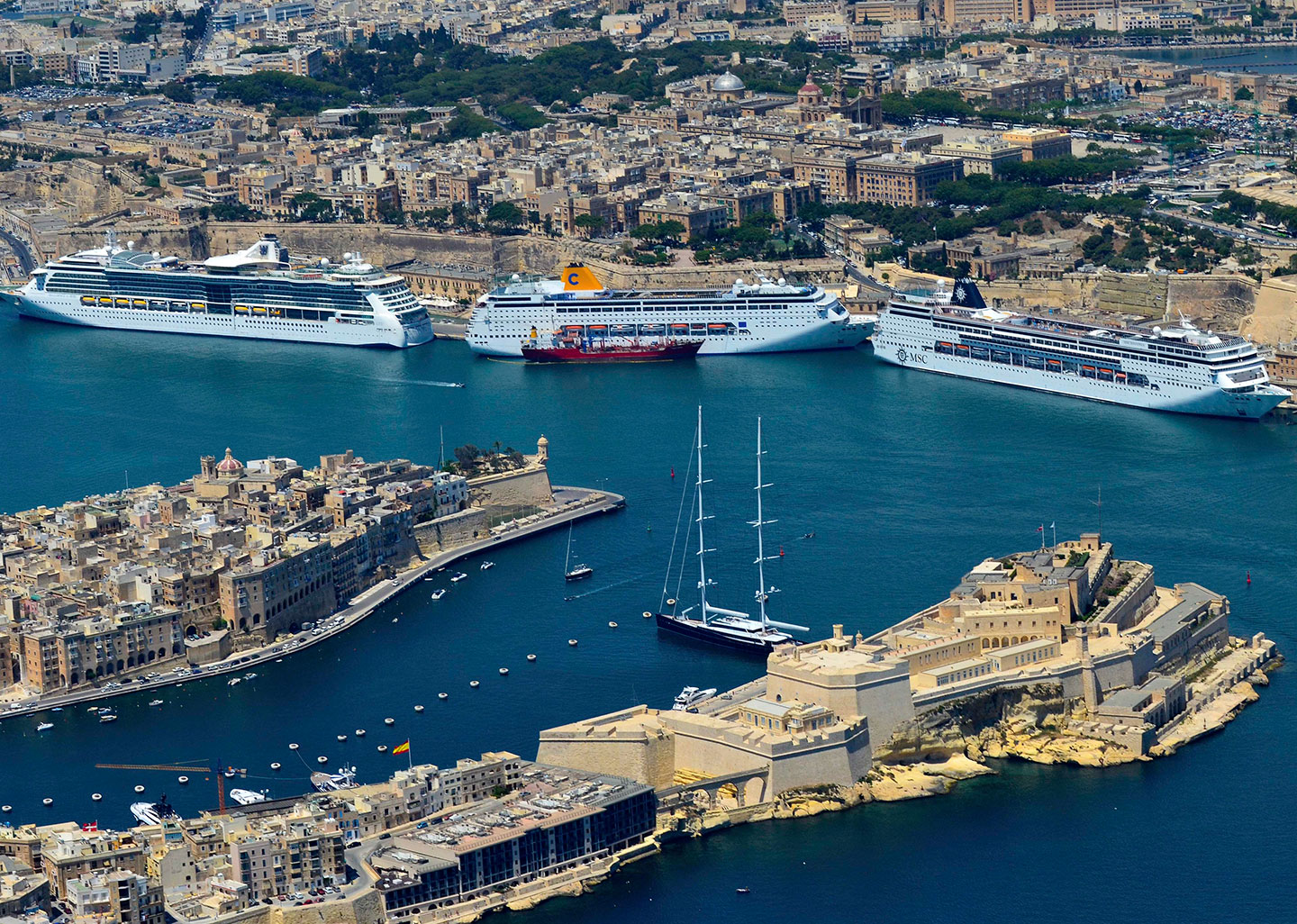 ‘Itineraries are incredibly important to today’s cruisers who are more focused than ever on where they’re going and what they can do while they’re there,’ explains Colleen McDaniel, Senior Executive Editor of Cruise Critic. ‘Cruise lines have focused on expanding their offerings to quench that thirst for exploration – and this year’s list of winning destinations shows the wide array of adventures cruising offers.’

‘We are very excited to be listed as a Top-Rated Mediterranean Cruise Destination by the Cruise Critic community. Valletta Cruise Port together with local stakeholders pull all ropes to ensure that Malta continues to excel as a cruise destination. Excellent passenger satisfaction ratings and recognition for Valletta’s port services and the destination give us renewed energy to continue working relentlessly,’ commented Stephen Xuereb, CEO of Valletta Cruise Port and COO of Global Ports Holding.

This year Valletta will welcome more than 330 port calls, expecting in excess of 700,000 passenger movements. Valletta Cruise Port is operating its second regular homeporting operation, with the P&O Oceana, also with a weekly homeporting operation by TUI Cruises. Furthermore 2017 is the run-up year to Valletta 2018, where Valletta will hold the title of the European Capital of Culture, with the calendar of events adding exciting layers to what the destination already offers. Valletta Cruise Port, together with the Valletta Waterfront outlets is organising a number of events on the Valletta Waterfront including: Maltese Nights every Thursday from 8pm until the end of September; October Ahoy! upcoming in October; and the annual Christmas and New Year’s festivities, amongst other planned activities.