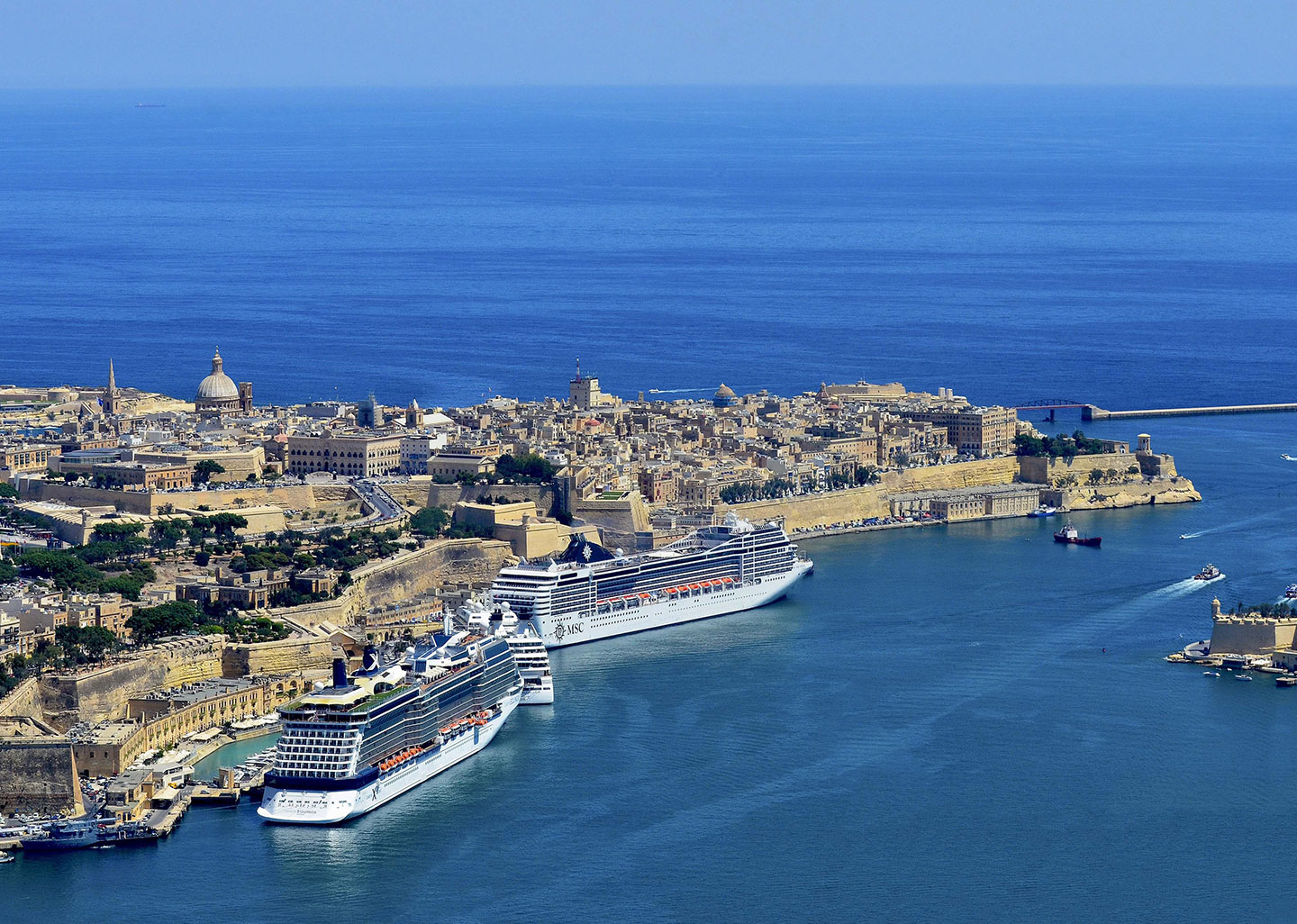 In 2015 a sharp increase in the number of passenger movements was recorded when compared to the previous year.

The busiest month in 2015 was October with 105,164 passenger movements equivalent to 15.7% of passenger movements for the year. Several busy cruise days were recorded during the year with the busiest day being the 22nd July with over 13,500 passengers. This was indeed a challenging operation particularly since two ships, MSC Fantasia and Costa NeoClassica were berthed at Boiler Wharf and Lab Wharf.

Stephen Xuereb, CEO of Valletta Cruise Port said, “Improving the infrastructure on Quays 4/5 and a proposed extension towards Barriera Wharf is critical to the continued growth of the industry in Valletta. Valletta Cruise Port is currently working on these plans in order to meet the challenges that lie ahead. 2016 is looking very positive and Valletta is expected to welcome an unprecedented 740,000 passenger movements. It is indeed an exciting time for Valletta Cruise Port”.