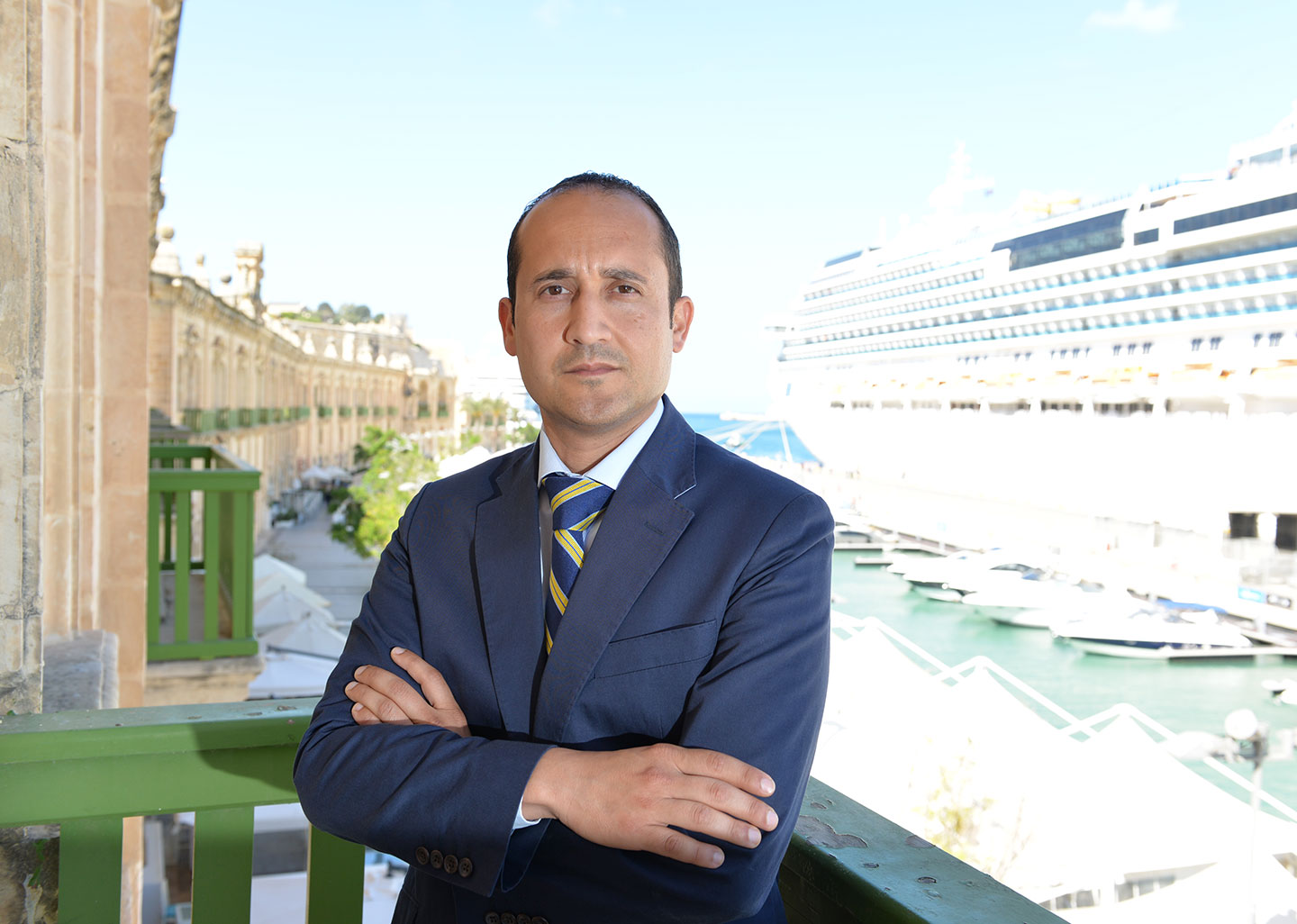 Valletta Cruise Port plc the operator of the Valletta Cruise Terminal and of the Valletta Waterfront announces the appointment of Stephen Xuereb as the Chief Executive Officer of the Group with effect from the 1st of June 2014. Mr. Xuereb succeeds Mr. John Portelli who has been at the helm of the Company over the past 5 years.

Mr. Xuereb, a Fellow of the Chartered Institute of Accountants and a Henley MBA graduate, played a central role in Valletta Cruise Port plc’s success (formerly Viset Malta plc) since its inception in 2002. Mr. Xuereb’s current role is that of Group’s Chief Finance Officer, a position he has occupied since 2009. He has been responsible for the setting up of the finance and administration function, overseeing the financing of the €37million capital intensive project, as well as playing an active role in developing the cruise line business in Malta. He is also responsible from the travel retail operations within the Group. Mr. Xuereb has over 20 years senior management experience, twelve of which in the cruise line industry.

Speaking on behalf of the Board of Directors, Mr. Joseph Zammit Tabona, Chairman of Valletta Cruise Port plc, thanked Mr. Portelli for his sterling service to the Company during his term in office whilst welcoming Mr. Xuereb in his new role. Mr. Zammit Tabona added that Mr. Xuereb is being entrusted to deliver Valletta Cruise Port plc’s vision to be one of the leading cruise ports in the Mediterranean.

Mr. Xuereb stated that the cruise industry in Malta can only grow through the provision of consistently superior level of service and a unified effort from all stakeholders to promote and support the cruise line business. Ensuring that Valletta Waterfront remains a prime leisure and entertainment destination is also consistent to and critical in achieving such vision concluded Mr. Xuereb.