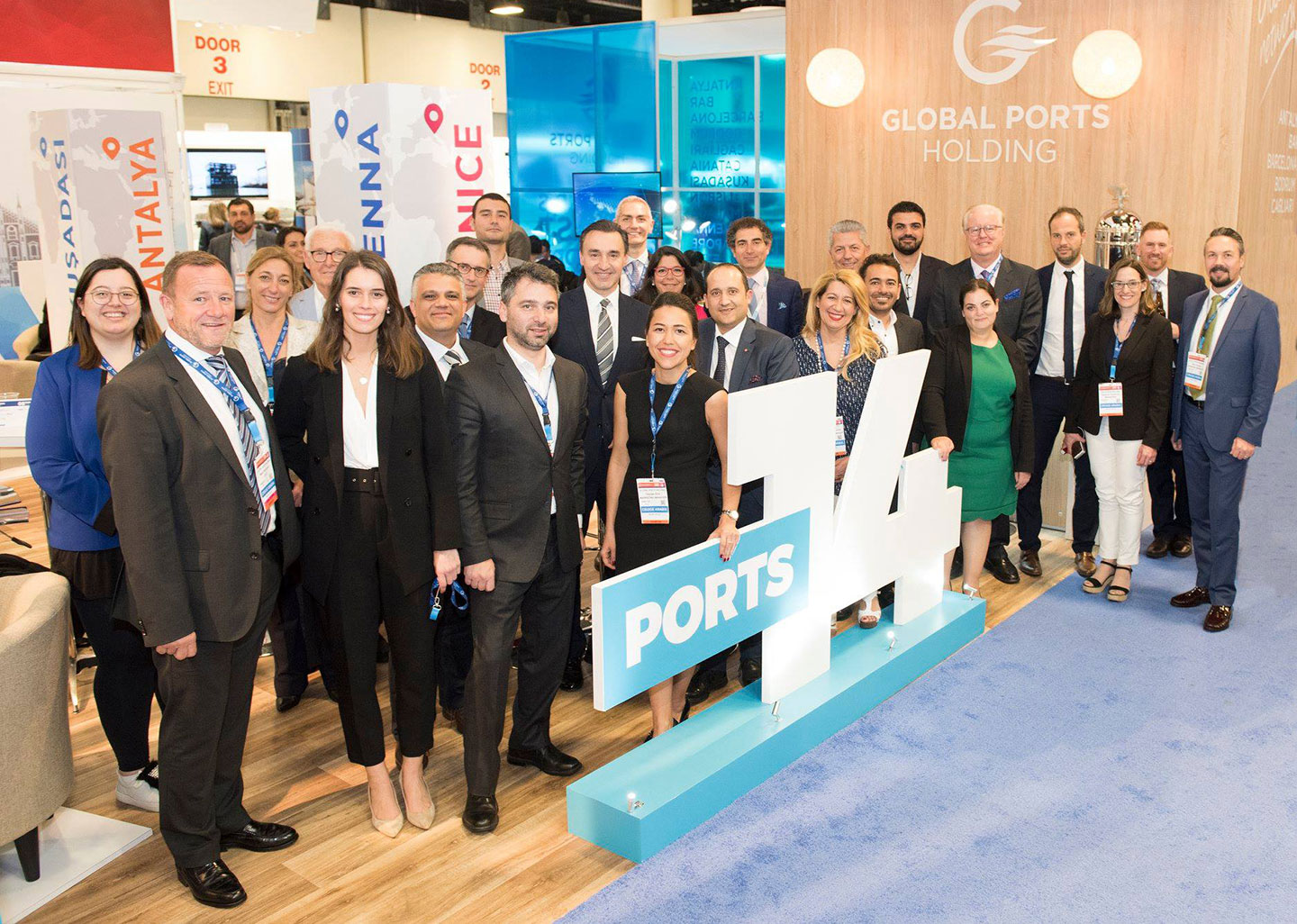 Representatives of Valletta Cruise Port and the Malta Tourism Authority along with other local stakeholders have successfully participated at the Seatrade Cruise Global 2018, held in Ft. Lauderdale, USA. This is the cruise industry’s most authoritative showcase, bringing together senior executives of cruise companies, tour operators, port agents, destinations, travel agents, press, suppliers and key influencers in the cruise industry.

Central to this growth is the booming reputation of Malta’s award-winning port and the sterling service being provided to the cruise lines, passengers and crew. Valletta Cruise Port also has a healthy rapport with the cruise lines, which is further being strengthened given that Valletta Cruise Port forms part of Global Ports Holding, the largest port operator worldwide.

“The drive for excellence of the Valletta Cruise Port team and other stakeholders is at the core of this success. Once again, we have had exceptional feedback about Valletta from the industry during this event. This year is another busy one for Valletta. We are committed to continue providing memorable experiences, that our islands are renowned for,” commented Stephen Xuereb, CEO of Valletta Cruise Port and COO of Global Ports Holding.

A busy cruise season is once again expected, including a number of ‘cruise and fly’ operations. TUI Cruises have been using Malta weekly for their summer homeporting operation since 2011. Additionally, Valletta Cruise Port started operating its second regular homeporting operation, with the P&O Oceana last year, and is looking forward to hosting a similar operation this summer.

Valletta will play host for the first time to the christening of the ultra-luxury ship Seabourn Ovation. The naming ceremony will take place on Friday May 11 and will see one of the world's most highly awarded actresses and singers of Westend and Broadway fame, Elaine Paige, serving as godmother. The orchestra aboard will be directed by the acclaimed Sir Tim Rice.

Valletta will be hosting the 52nd MedCruise General Assembly between 23rd and 26th May 2018. Attending the event will be members of the international cruise line industry including cruise line executives, members of the trade press, top executives in ports and other key decision-makers in the industry. This event provides an excellent showcase for the Maltese Islands. Attendees will discuss the latest developments of the cruise sector, as well as the implications and prospects of cruising in the Mediterranean and its adjoining seas.

Permissions have been obtained to widen the Pinto 4/5 quays by 15 metres, allowing the bigger ships to berth. “With this development we are looking at a more attractive and secure operation, without the need for the spacer barges that we are currently using.  Cruise ships are getting bigger, with the majority of ships being ordered now being large resort ships. We want to future-proof our operation, we want to invest further in our resources and innovate to ensure we stay ahead,” concluded Xuereb.