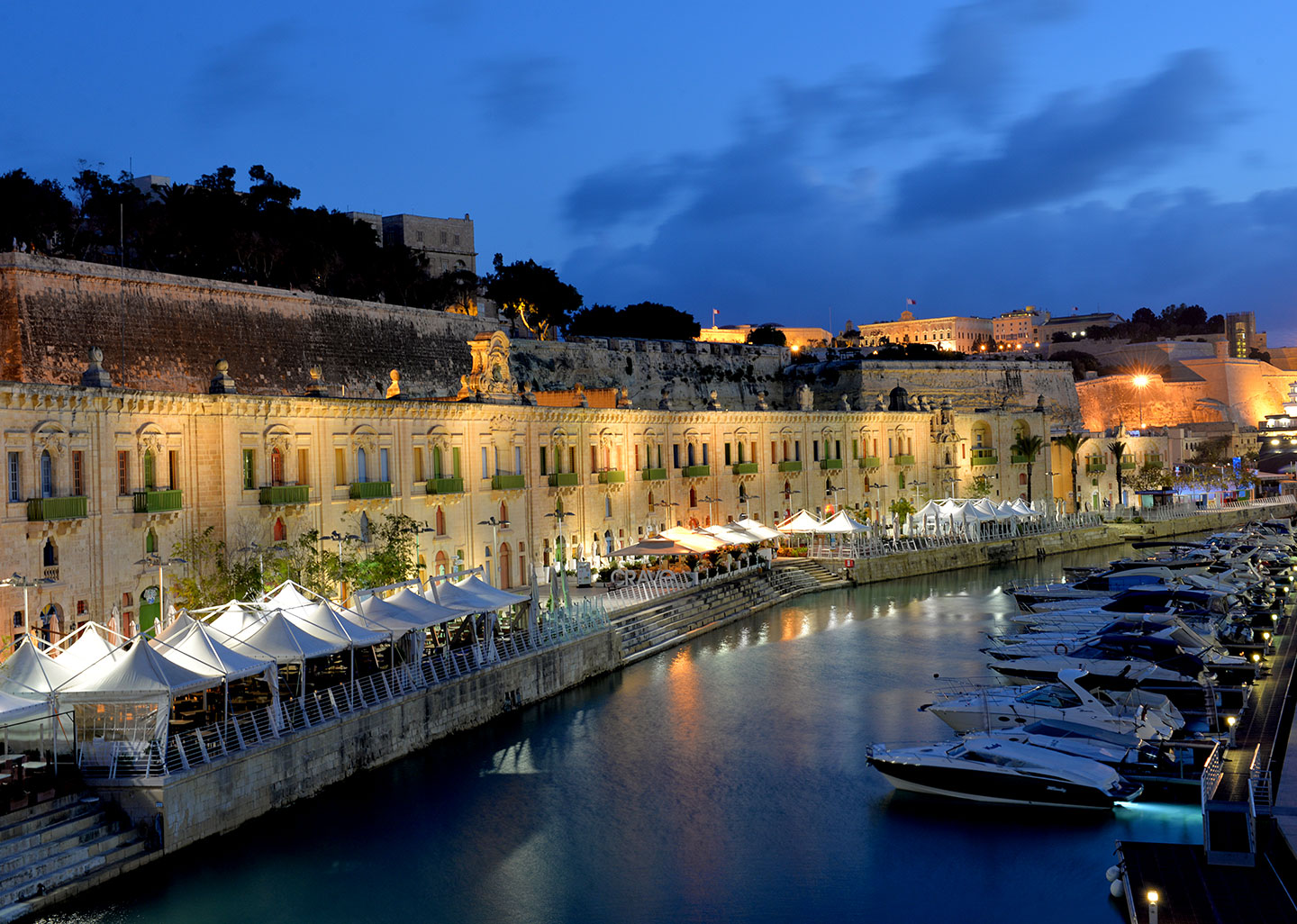 The fifth edition of the WRMC (winesandrestaurantsofmalta.com) Restaurants Quality Recognition Awards gala dinner and ceremony were held at the Hilton Malta, where a number of chefs, restaurateurs and hoteliers received awards and titles.