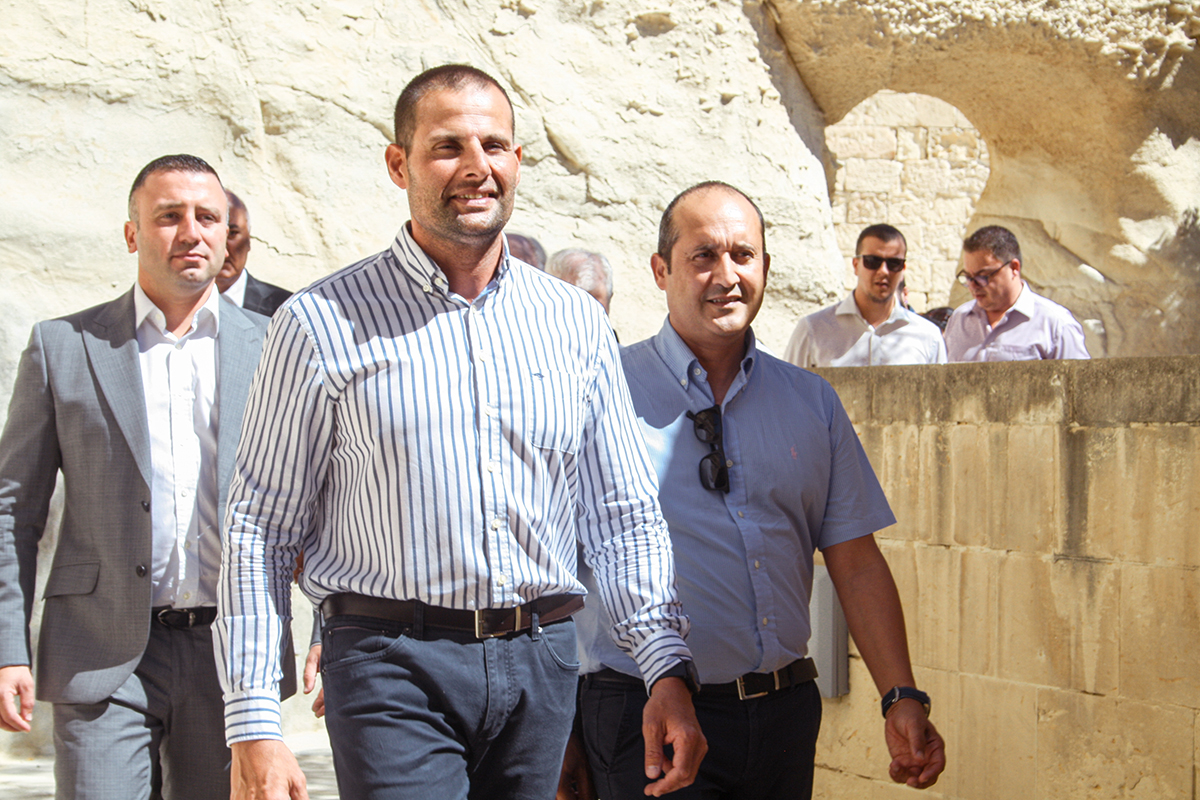 The cruise line industry generates over €80 million annually to the Maltese Economy, with just under half of this amount being direct expenditure by cruise line passengers.

Today the Grand Harbour is not only a port which passengers visit in transit, but it is a marquee port where a number of tourists start and end their holiday.

During the visit, Prime Minister Robert Abela lauded the work carried out by Valletta Cruise Port which is vital for the tourism field in this time of recovery. He noted the optimism voiced by tourist operators for this summer season, after they showed resilience during the pandemic.

He explained how our country is now experiencing figures that are very close to those before the pandemic and pointed out that our country is addressing the challenge of seasonality as Malta is considered the second most populous country in the European Union attracting tourists throughout the year.

The Prime Minister Robert Abela claimed that the trust of those involved in the tourism sector leads to more investment as well as incentivization of new priorities in the sector. He also mentioned the shore to ship project, an environmental project that will mean that air pollution caused by ships docked in the Grand Harbour will decrease by 90%.

Stephen Xuereb noted how the pandemic brought great challenges to the cruise industry, but Valletta Cruise Port fully believes in the future of this industry and is therefore also actively supporting the clean air project.

Accompanying the Prime Minister on the visit was the Minister for Tourism Clayton Bartolo.