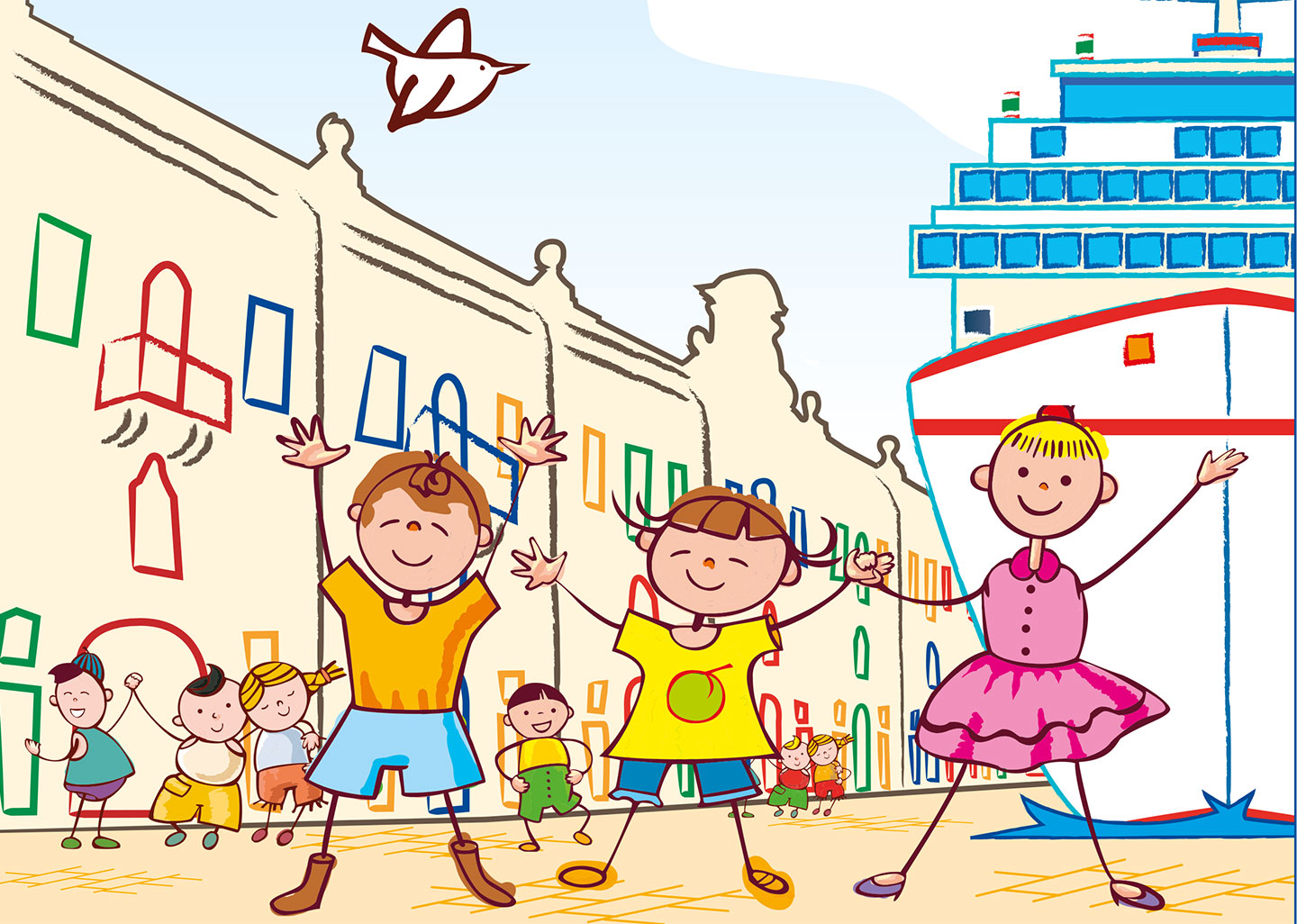 ‘Għalfejn Tħammeġ Pajjiżek?'’ is a nationwide, long-term anti-littering campaign which has been recently launched by the Ministry for Transport and Infrastructure. The Cleansing Services Directorate, within MTI, is responsible for running this important campaign initiative.  The main focal characters of this campaign are Garby and Tidy, the friendly trash cans who are desperate for attention. The main significant component of the campaign is to the educational awareness and communicational content.

‘The Cleansing Directorate within the Ministry for Transport and Infrastructure welcomed with great pleasure such initiative by Valletta Cruise Port. It is of utmost importance that tourists coming over to Malta using the Valletta Passenger Terminals, and the Maltese public who entertain themselves at the Valletta Waterfront facilities are aware of the ‘Għalfejn Tħammeġ pajjiżek?’ campaign. Such support from Valletta Cruise Port is a clear indication that the campaign is reaching its objectives,’ said Ramon Deguara from the Cleansing Service Department.

Meanwhile Valletta Cruise Port’s CEO Stephen Xuereb commented, ‘As the company operating one of Malta’s leading entertainment destinations, set in a historical backdrop, and a key stakeholder in the local cruise liner industry, Valletta Cruise Port’s role goes beyond that of enhancing the Valletta Waterfront experience. We are proud to actively support such a campaign,” he concluded.

In the next weeks, on a number of occasions, Garby and Tidy will make an appearance on the Valletta Waterfront to remind guests about the importance of keeping the Maltese Islands clean and communicate facts which might be of a common knowledge and interest.